Skip to content
HomeDaily UpdatesXela rum on Packaging of the World 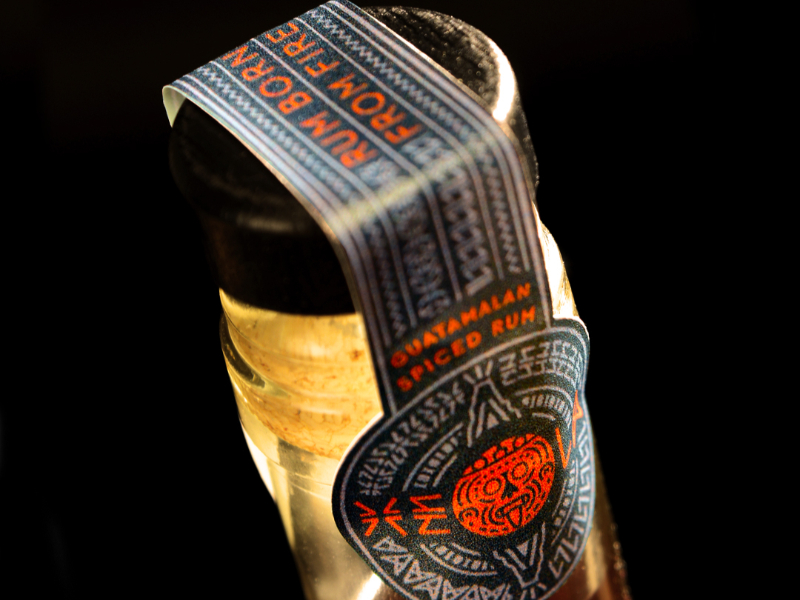 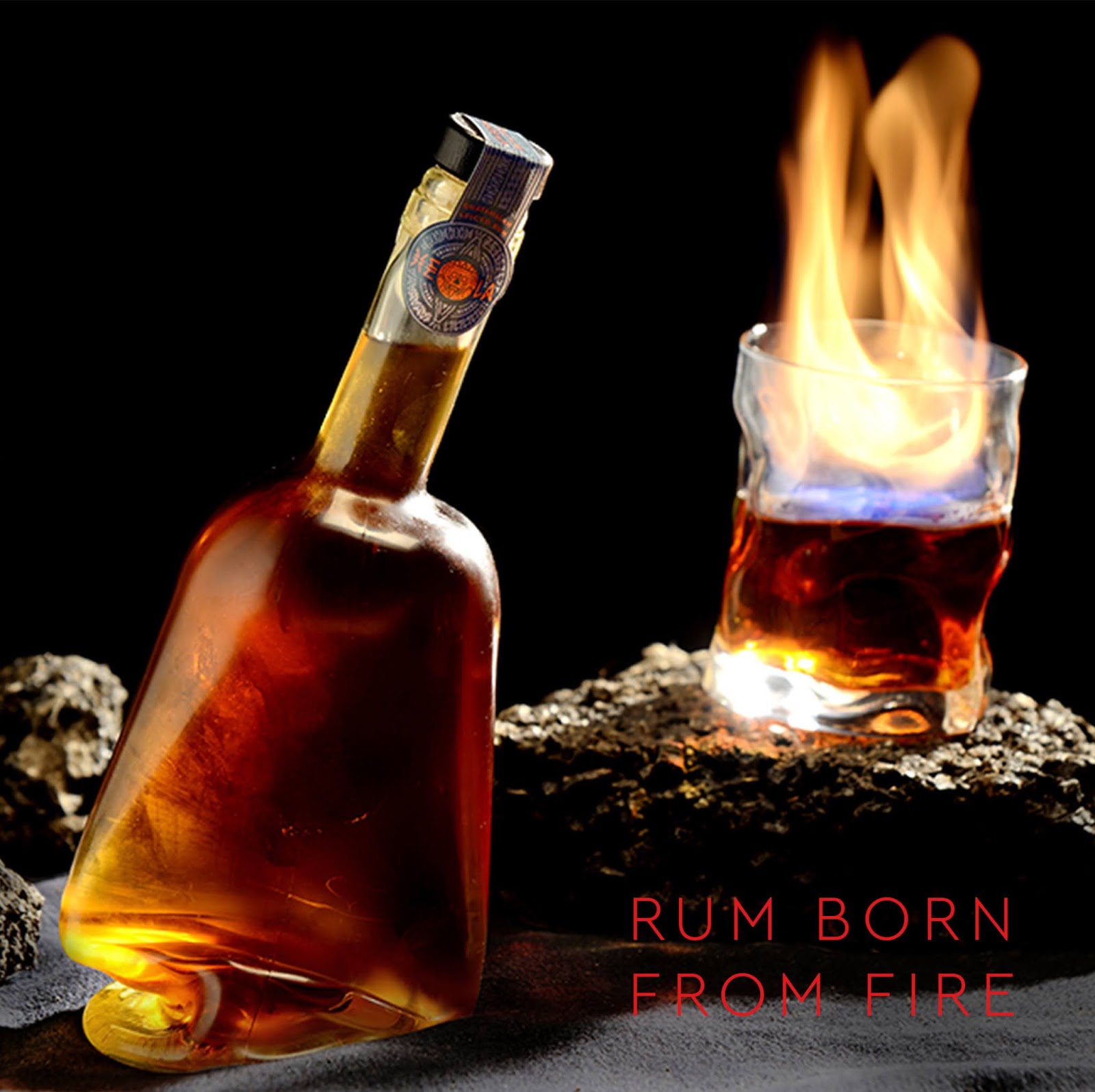 A golden rum aged upon Volcano Pacaya (Up in the volcanic highlands of Guatemala) where it matured its warm fire taste that dances like a flame on the palette. Our rum honors the ancient tale of the Mayas witnessing the frightening miracle of the Xela bleeding stone. Filling the sky with billowing black clouds of ash, destroying homes but in turn, birthing the most fertile soil on earth. To the Mayas a symbol of perfection. A rum born from fire.

What’s Unique?
Aged using the traditional Guatemala method of high-altitude aging. High-altitude aging dates back to the highlands of Guatemala (Quetzaltengo; Xela to the locals, the epicenter of Maya culture) in the early 20th century. 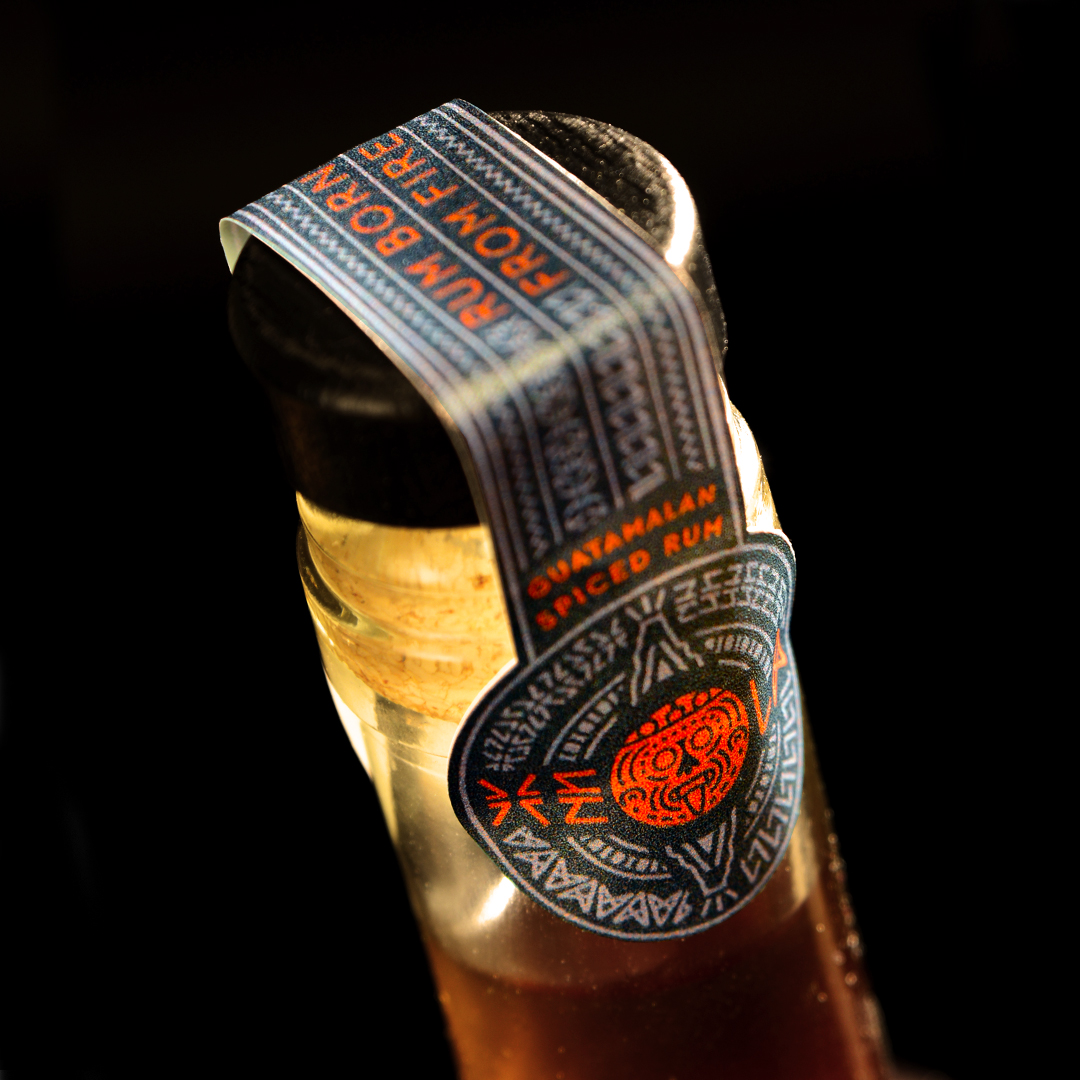 The idea behind the packaging is that the bottle is melted due to the heat of the volcano Pacaya. volcano Pacaya plays a vital role in the creation of this rum, from growing the sugar cane in fertile soil surrounding the volcano to the benefits of high-altitude aging at the top (such as the flavors melding differently in the barrels than they would at sea level and alcohol boiling off sooner).

As the people who live on this volcano are Mayas, we have taken inspiration from the visual language of Mayas for the design on the pack. 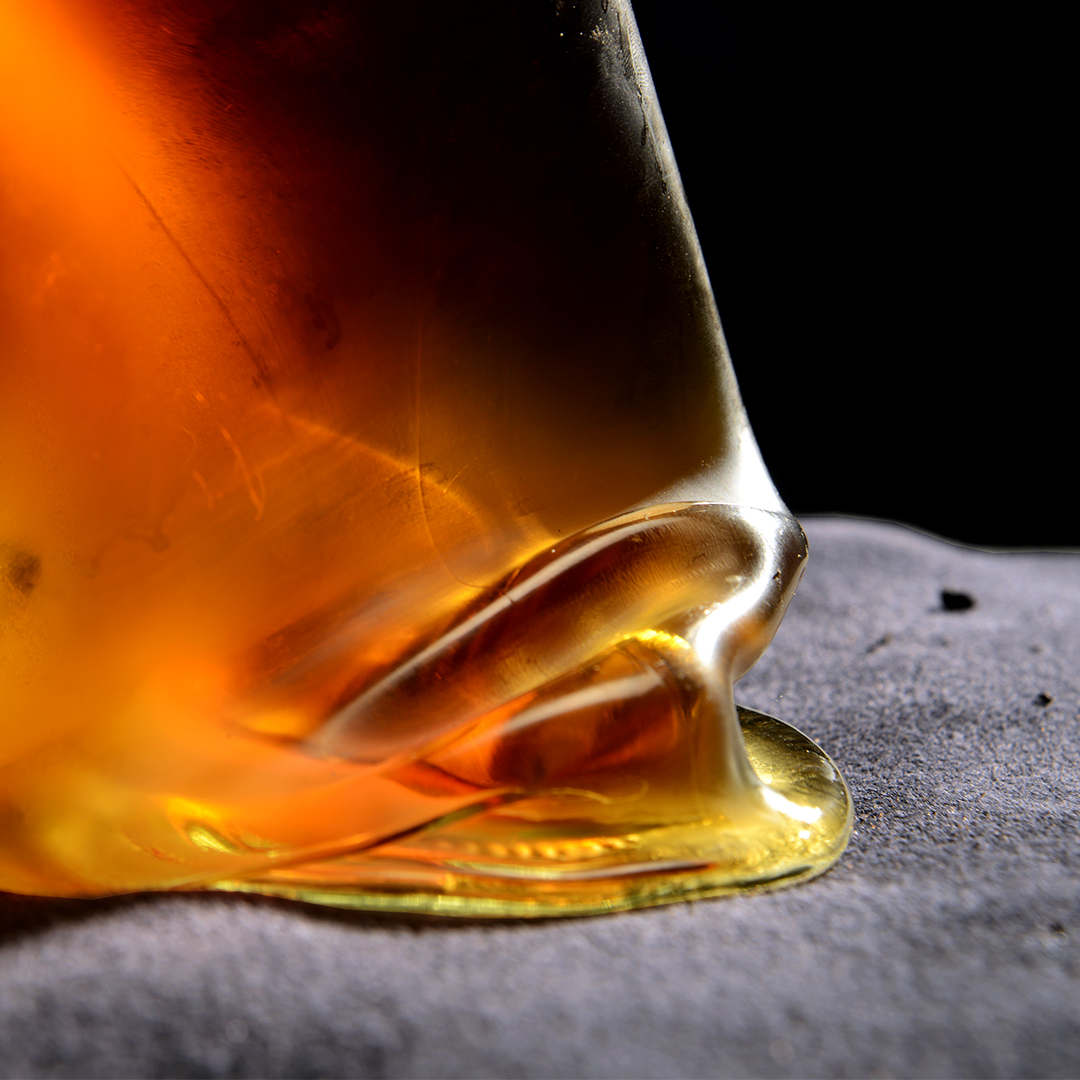 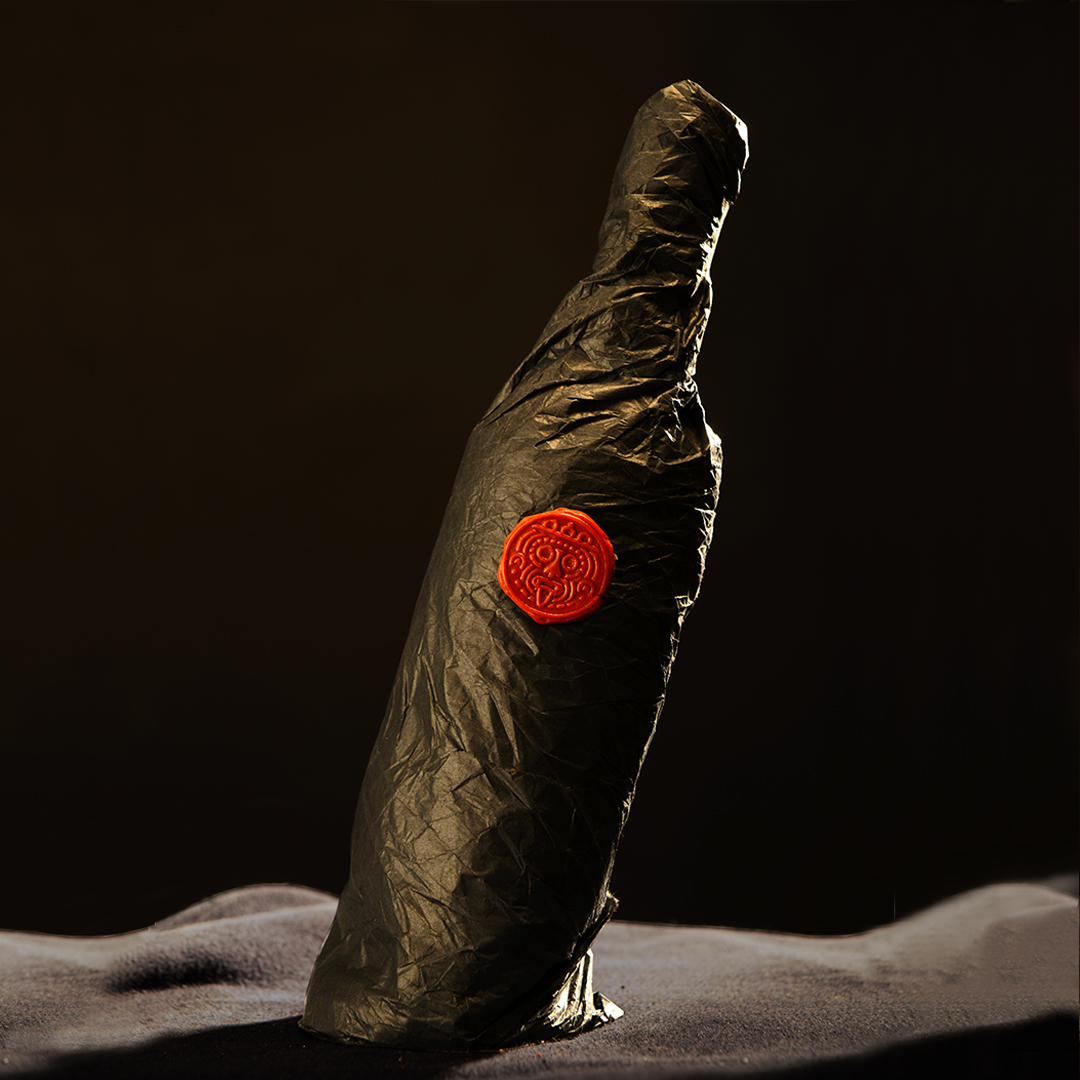 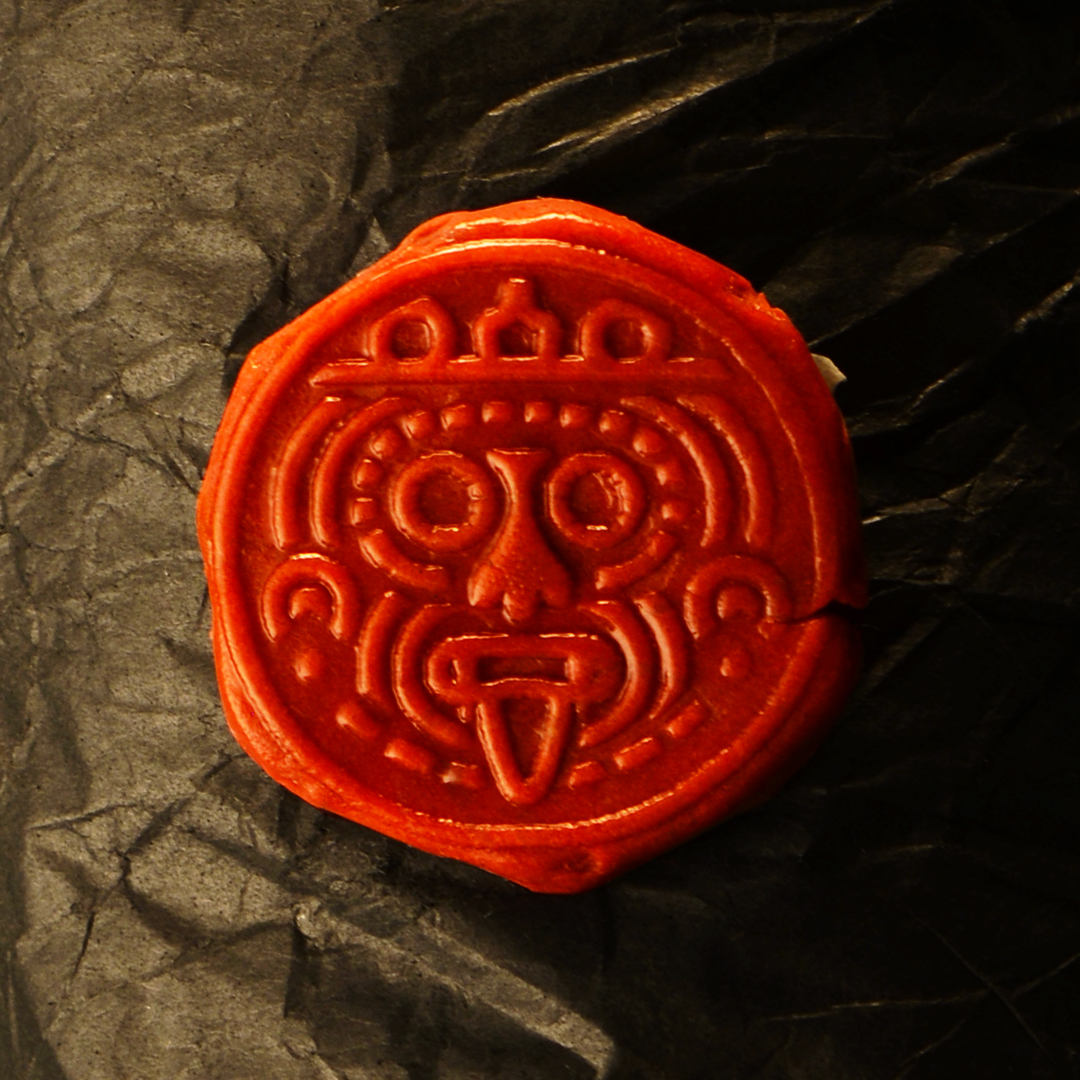